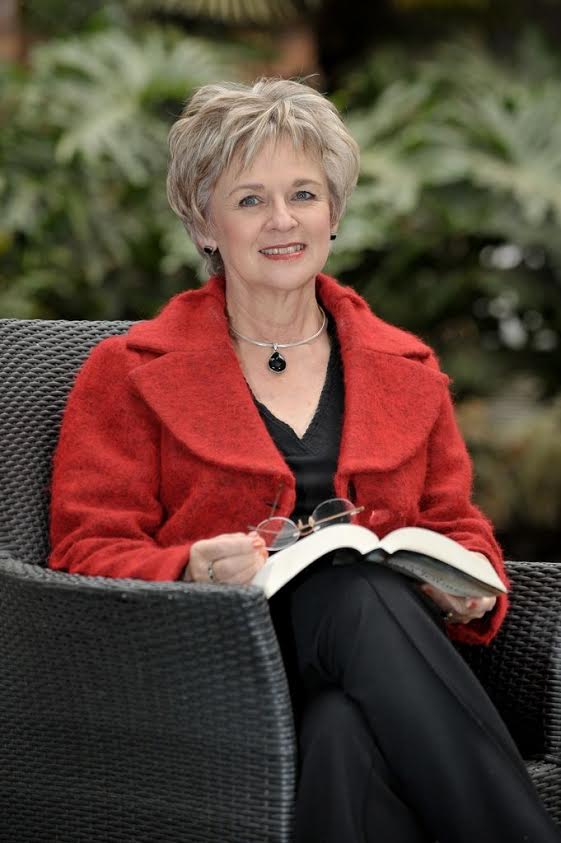 Heilna du Plooy was born in Pretoria and grew up at Bronkhorstspruit and Alberton. She studied at the PU vir CHO (Potchefstroomse Universiteit vir Christelike Hoër Onderwys) and received her BA Hons and MA from the University of Pretoria. She received a DLitt from the PU vir CHO with a thesis on twenty century story theories. Her academic career started at the University of Pretoria, and continued at Unisa for a few years.

For the last thirty years Du Plooy lives with her family at Potchefstroom. She became professor in Afrikaans and Dutch and Literary Science at the PU vir CHO, later called the North West University.

She is still involved with the university as senior researcher. Du Plooy is married to Andries du Plooy, professor in Church Law at the NWU. They have a daughter, three sons and five grandchildren. She loves to sketch and to paint in oil and water colours.

Apart from nationally and internationally published academic work, several of her short stories appeared in literary publications. She is a translator of poetry from Dutch and English to Afrikaans, and also of Afrikaans to English.
Other publications:

Paaie vir die deurtog (Litera, 2013), a volume with translations of four verse sickles and series by

Die taal van been is her first novel. 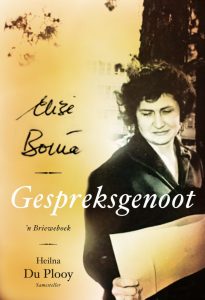 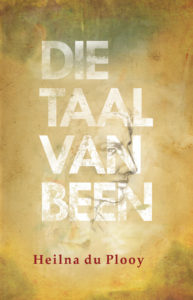